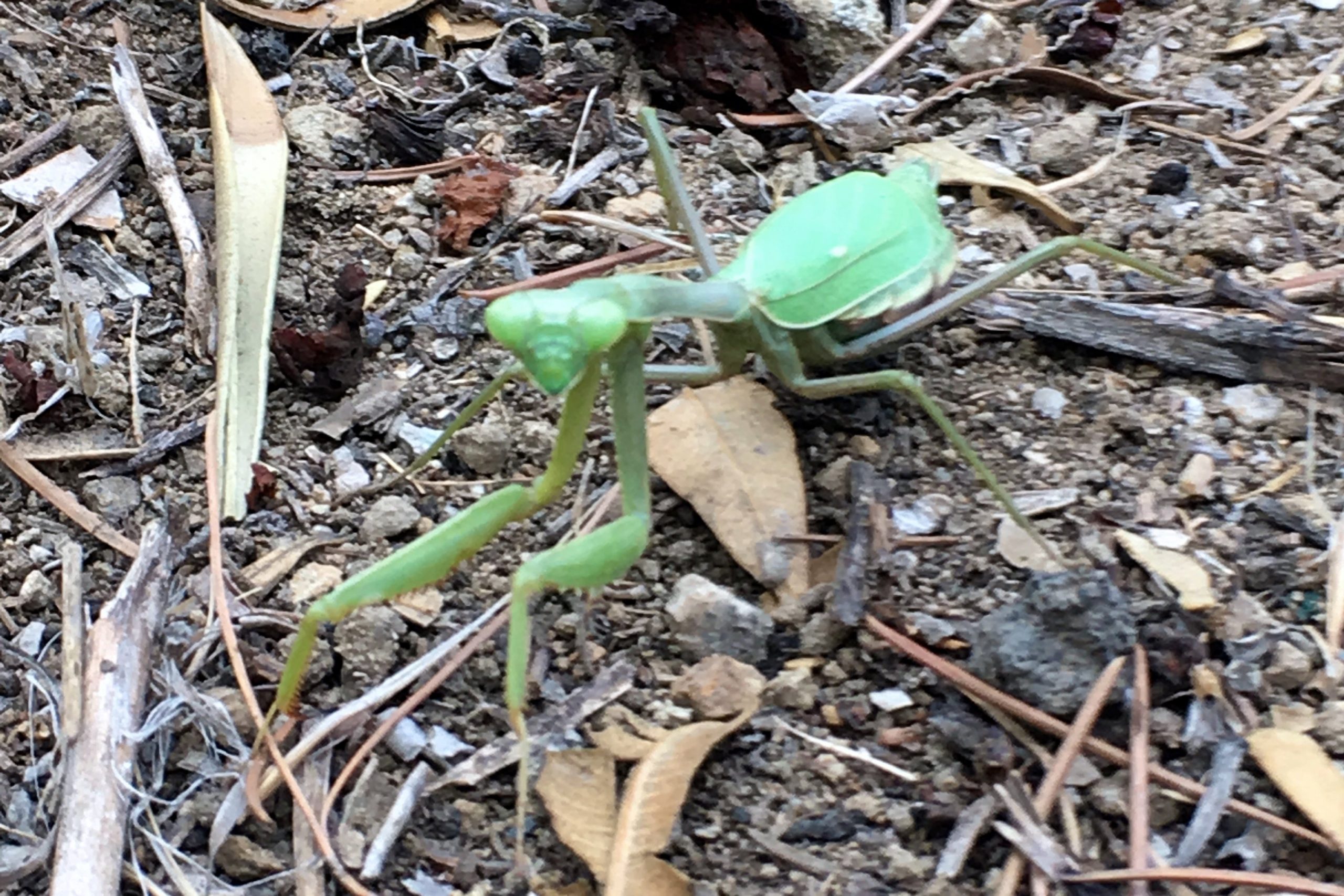 A ‘Fantastic Beast’ & Where We Found It

In the newly released film Fantastic Beasts and Where to Find Them, a new beloved character, a bowtruckle named Pickett, captures the hearts of the audience. In the wizarding world of J.K. Rowling, who wrote the Fantastic Beasts screenplay, Bowtruckles are small, twig-like creatures that guard wand-wood trees. Bowtruckles’ most notable physical characteristic is their natural camouflage, which helps them blend in with their forested natural habitats.