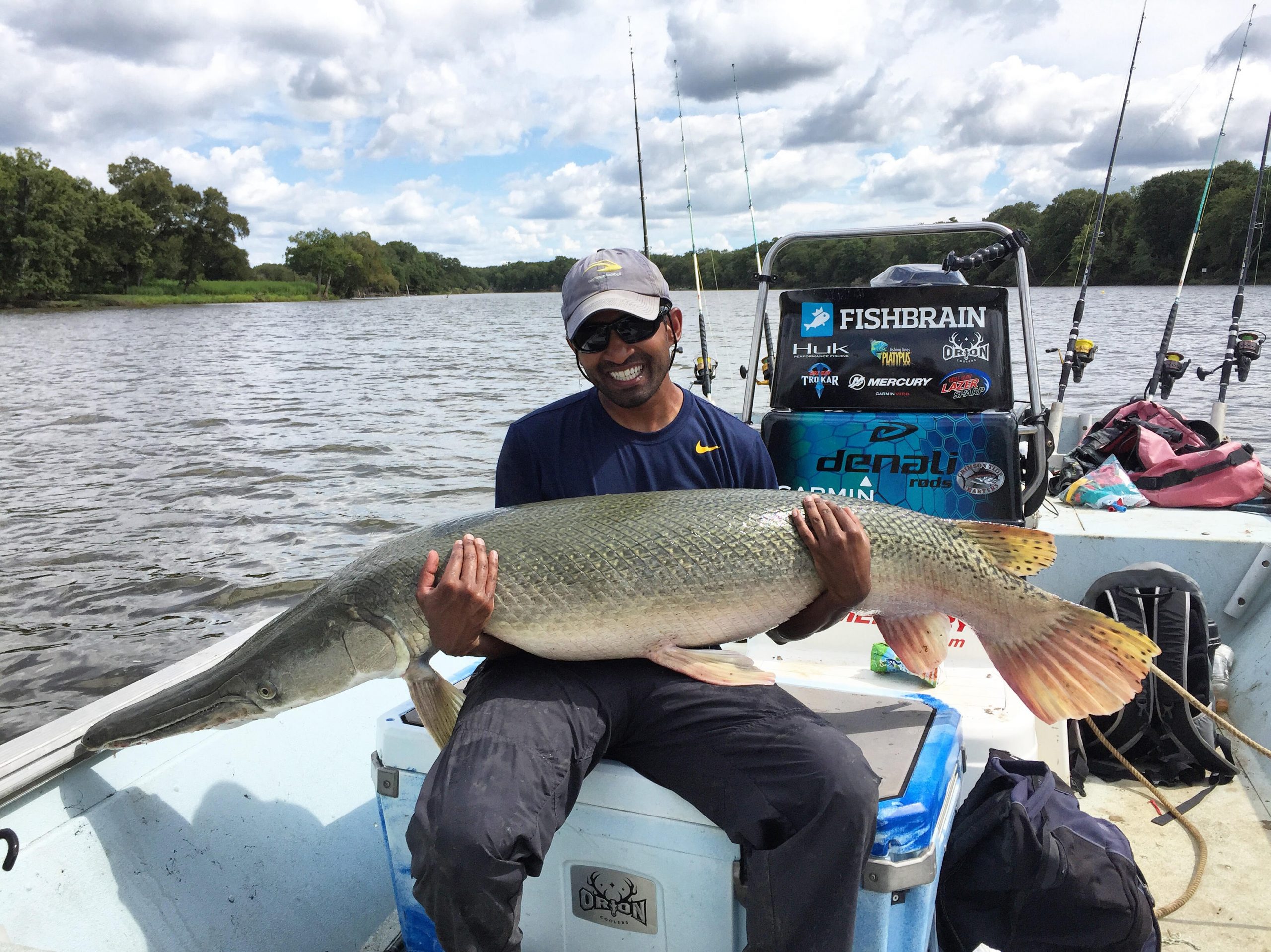 May 7, 2017 Bethanie Hestermann No comments exist