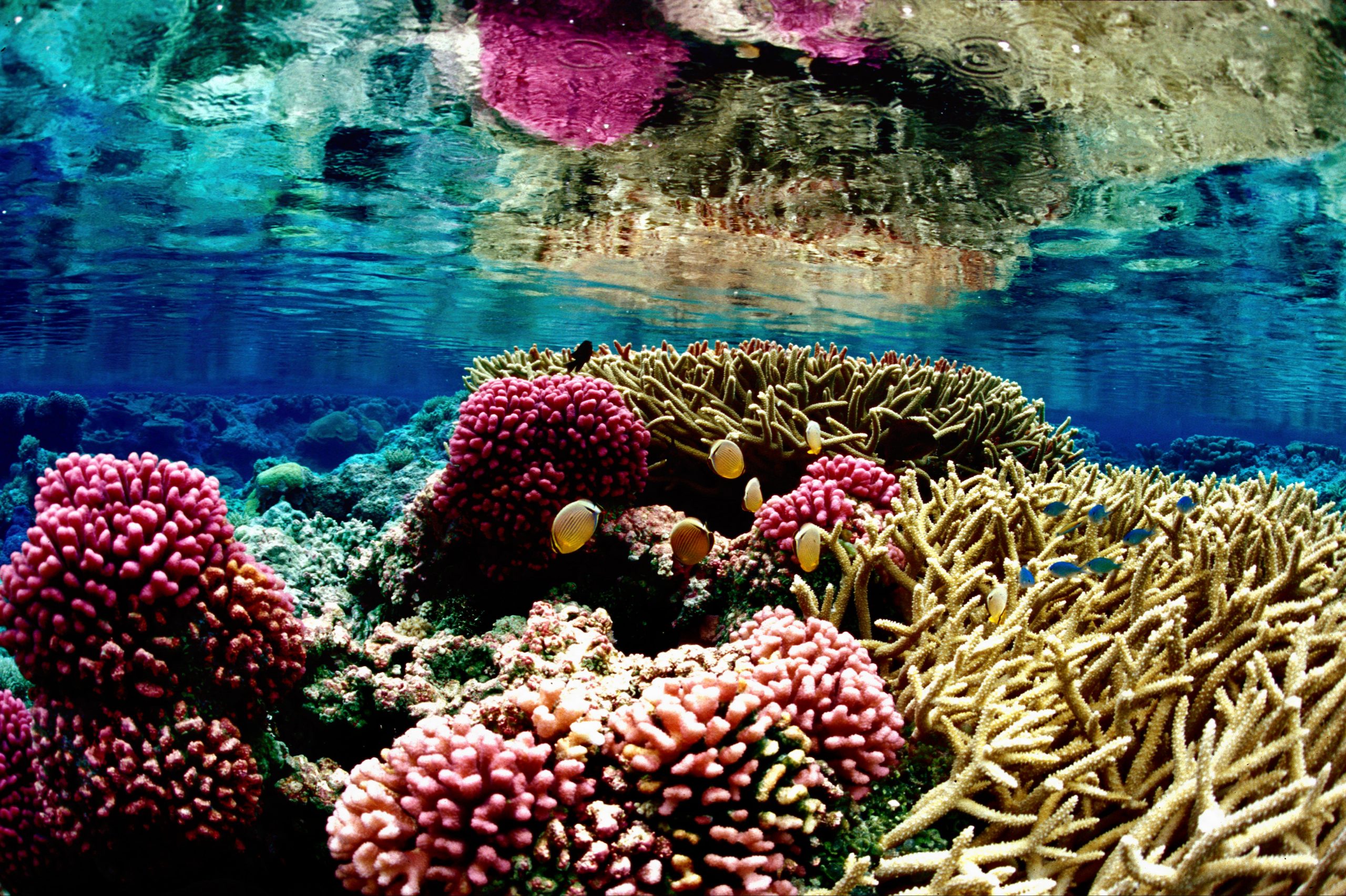 Back in October 2014, Asha de Vos, a Sri Lankan marine biologist, took the stage at TEDGlobal to deliver a 6-minute speech called “Why you should care about whale poo.” She spoke passionately about the devastating effects 200 years of whaling had on global whale populations. She argued that these animals’ importance extends far beyond their charismatic beauty. Rather, as “ecosystem engineers,” she said whales play an important role in maintaining the health of Earth’s oceans.

Whales contribute to ocean health simply by being alive–and that includes pooping. As you might imagine, considering their sheer size, when a whale poops, it poops a lot! These enormous “fecal plumes” contain nutrients that serve as ocean fertilizer by stimulating the growth of phytoplankton–the base of most marine food chains. (In certain deep-sea environments, food chains work a little differently thanks to a process called chemosynthesis. Check it out!)

Even after a whale has died, it continues to play a role in cycling nutrients throughout the ocean. A dead whale’s humongous body sinks to the seafloor where many dozens of creatures feed on it for months, or even years! Since food can be difficult to come by in the deep, these “whale falls” are critical in sustaining deep-sea life. To learn more about whales as ecosystem engineers, watch Asha’s 2014 TED talk below.

Whale poo isn’t unique in its ability to cycle nutrients throughout the ocean. Fish pee plays a similar role in keeping coral reef ecosystems healthy. Fish waste releases nutrients such as nitrogen and phosphorus back into the water. These much-needed nutrients help support the abundance of life that gathers near a coral reef.

A recent study took a closer look at how the loss of fish due to fishing, and the resulting loss of fish pee/nutrients, affects the health of coral reef communities. Researchers discovered that where fishing had depleted the stock of reef fishes, surrounding reefs tended to have fewer nutrients available. This was especially true where larger, predatory fish were absent from a reef community.

While all of this talk about pee/poo may seem a bit strange, how cool is it that everything is connected? Even waste does not go to waste! Fish pee, whale poo–it’s all part of nature’s great balancing act.

When humans disrupt the balance, for instance, by overfishing, there are often consequences we can’t predict. Research about nutrient distribution throughout an environment is helping scientists more fully understand how animals like whales and reef fishes contribute to the health of their ecosystems.