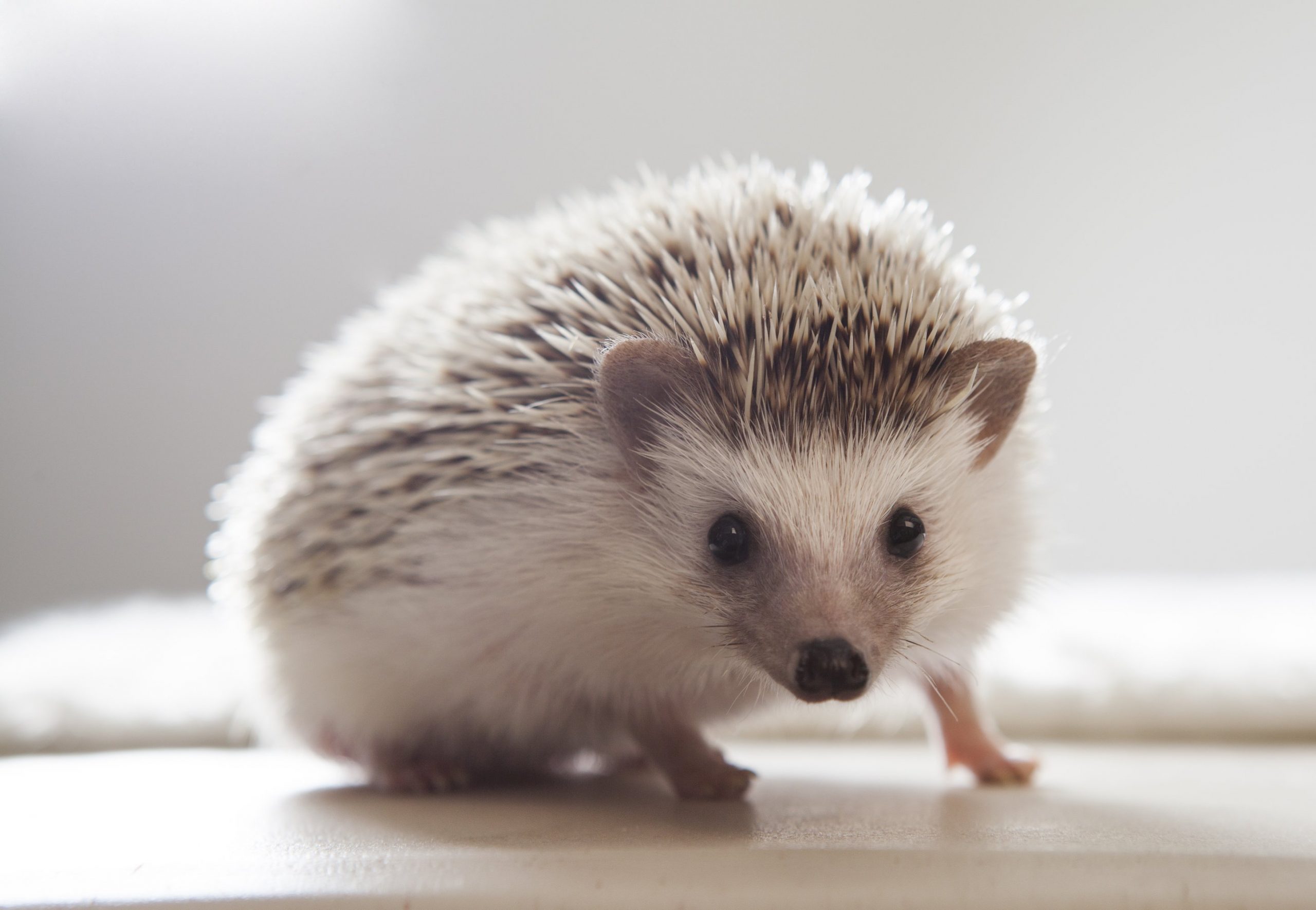 Posted by Bethanie Hestermann on October 3, 2016

In the book Harry Potter and the Prisoner of Azkaban by J.K. Rowling, Harry Potter, a young wizard attending Hogwarts School of Witchcraft and Wizardry, conjures a powerful defensive charm called a Patronus to save the life of his godfather. In Rowling’s fictional world, a Patronus charm takes the form of an animal that in some way or another reflects the witch or wizard who cast it.

Just for fun, J.K. Rowling released a “Discover your Patronus” quiz on Pottermore.com to help fans like me discover what form our Patronuses would take if we weren’t Muggles (non-magic folk). Oh, the possibilities! Would I get a stag like Harry Potter himself, an otter like Hermoine Granger, a Jack Russell terrier like Ron Weasley, or maybe even a Phoenix like Albus Dumbledore?

In my case, it was none of the above. Rather, Pottermore.com assigned me … *drum roll please* … a hedgehog! 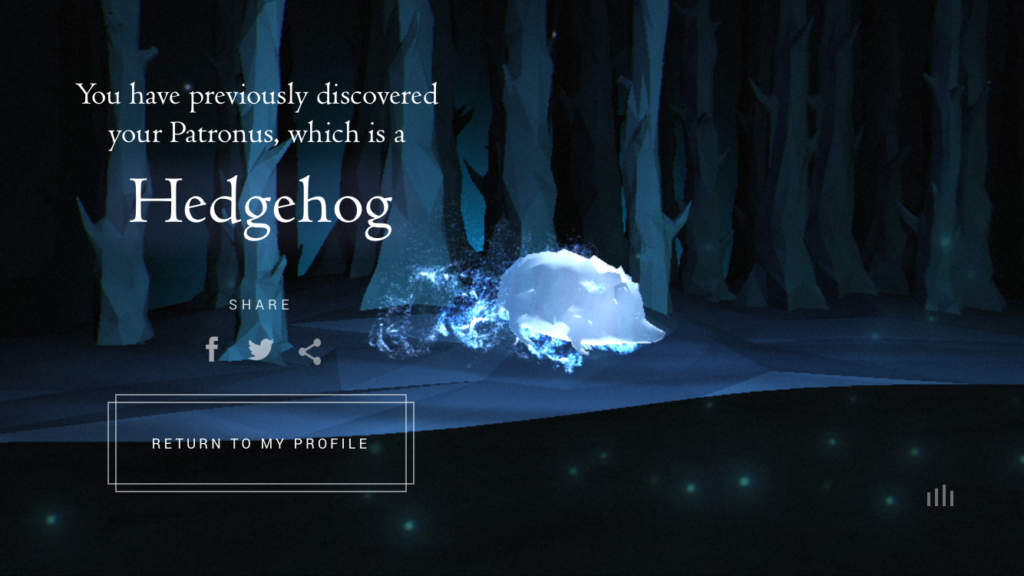 At first, I wasn’t over-the-moon about the choice. Hedgehogs are undoubtedly adorable, but is that what one really wants in a Patronus? I wasn’t quite sure. But after some reflection (and research), I realized a hedgehog makes a fine Patronus. There’s more to these spiny little carnivores than meets the eye.

First of all, not all hedgehogs are alike. There are more than a dozen hedgehog species and they’re all native to the continents of Africa, Asia, and Europe. (Hedgehogs also live in New Zealand, but they’re not native there, which makes them an invasive species.) As New Zealanders know, hedgehogs have a healthy appetite; they eat insects and other invertebrates, as well as bird eggs and chicks, mice, lizards, and frogs.

Hedgehogs are also partially immune to snake venom. That’s pretty cool! Since they’re covered in spines, hedgehogs can be difficult for snakes and other predators to kill. When threatened, a hedgehog curls into a tight ball, exposing spines on all sides.

These nocturnal critters earn the name “hedgehog” because of the sounds they make while foraging for food. As they poke around, often through hedges, hedgehogs make pig or “hog”-like grunting sounds.

One of the hedgehog’s most interesting behaviors is called “self-anointing.” When a hedgehog encounters a new smell, it licks the source of the smell, foams at the mouth, and then spreads the foam onto its spines. Scientists aren’t entirely sure why hedgehogs do this; add it to the list of numerous animal behavior mysteries.

If if all of this wasn’t enough to convince me that a hedgehog is, in fact, an awesome Patronus, there is this video. Sonic the Hedgehog, anyone?

What’s your Patronus? For parents of Harry Potter fans, this quiz could be a great way to get kids excited to research an animal. Perhaps assign an animal report on the child’s Patronus that includes a discussion about whether the animal matches his or her personality in any way.