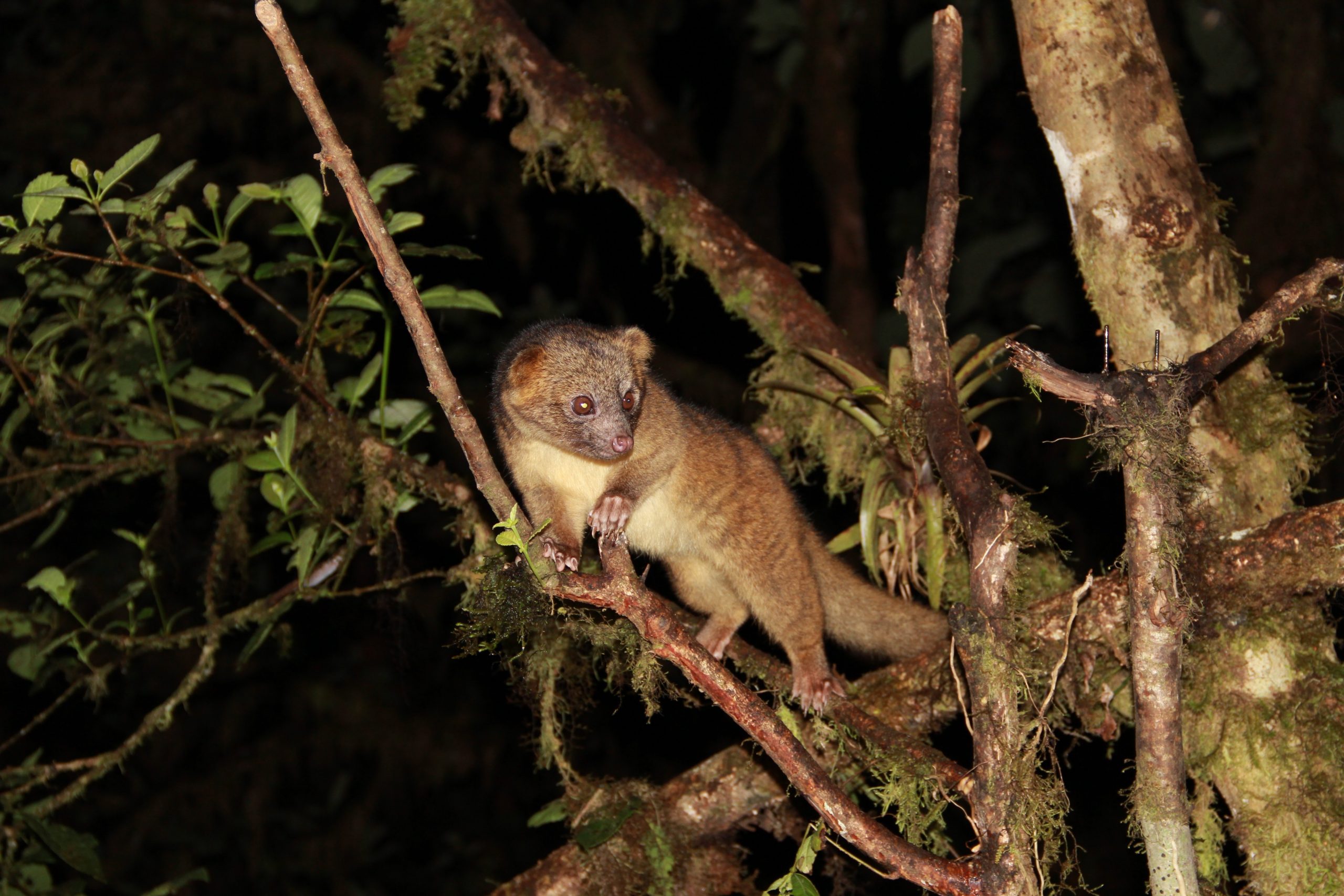 Imagine being the very first person to stumble upon a giraffe, a blue whale, or a panda. What would you think about a giraffe’s 6-foot-long neck, a blue whale’s humongous body, or a panda’s striking black-and-white fur? These would be startling sights indeed!

Okapis, narwhals, aye-ayes, platypuses, anglerfish, and every other strange-looking creature known to science was at some point unknown until someone found and studied it. After centuries of discovery, surely everything that can be found has been found, right? Wrong!

If being a zoologist version of Indiana Jones sounds exciting to you, we have some great news: Discovery is not dead! The scientific community may know a whole lot about the animal kingdom, but there’s also a whole lot left to discover and, in some cases, rediscover (like the recent rediscovery of the Arabian sand cat after a 10-year gap in sightings).

Every once in a while, scientists discover new species that have been living right under their noses. In August 2013, scientists published their discovery of a small, teddy-bear-like mammal called the olinguito (Bassaricyon neblina). This arboreal (tree-dwelling) species lives in the cloud forests of Ecuador and Colombia. There, olinguitos flew under the radar because of their similarities to previously described species such as olingos and coatis.

Scientists also recently discovered a new species of Galápagos tortoise. For years, two groups of tortoises occupied the island of Santa Cruz–one on the east side and one on the west side. In 2015, upon a closer look, scientists discovered the two groups actually represent two separate species. The “new” species, the eastern Santa Cruz tortoise (Chelonoidis donfaustoi), had merely been hiding in plain sight.

New species aren’t always in plain sight. Sometimes, they’re in places that are hard to reach, like the deep, dark depths of the ocean. Just this summer, a team of scientists aboard the Nautilus research vessel came across something in the Pacific Ocean that no one onboard could quite identify or explain: a mysterious purple blob.

Scientists are still working on identifying the blob, which may turn out to be a newly discovered type of sea slug. Check out this video of the Nautilus crew finding the “mysterious purple orb” in July 2016.

Also in July, scientists published research identifying a new species of beaked whale. Japanese fishermen have long told tales of a rare beaked whale with a distinct black body. They called the creature karasu, which means “raven.” Finally, it seems there’s enough evidence that these animals are different enough from their relatives, including Baird’s beaked whales and Arnoux’s beaked whales, to be a new species.

For centuries, olinguitos have been living in the trees of Ecuador and Colombia, eastern Santa Cruz tortoises have been hanging out in the Galápagos, and karasu beaked whales have been swimming in the Pacific Ocean. And yet, we’ve only started to get to know these species. What other mysteries await those who are willing to go out and look?