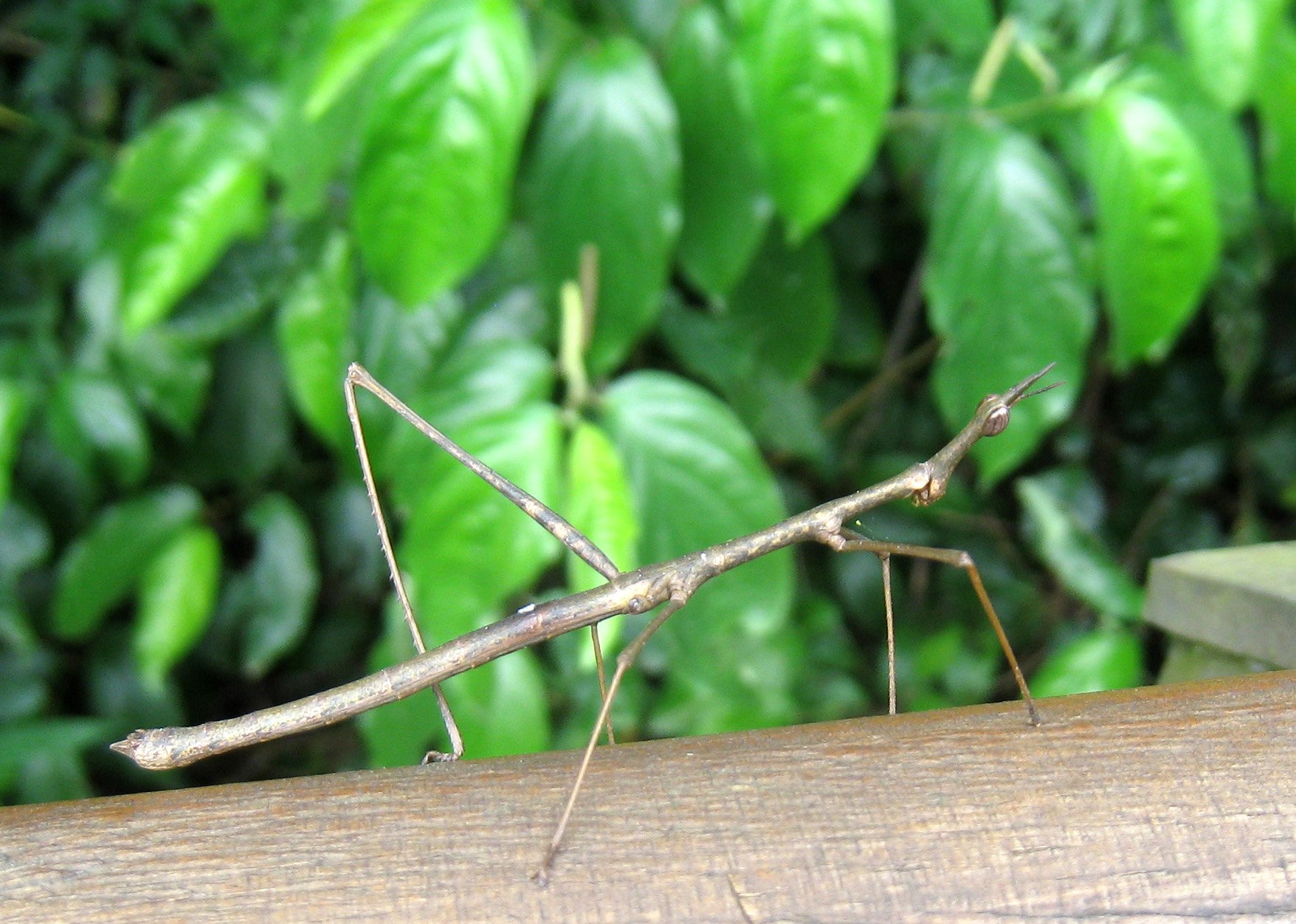 Some creatures make a living by pretending to be something they’re not. (Like Halloween, every day!) In one high-flying example, zone-tailed hawks fool prey down on the ground by mimicking the way turkey vultures fly, and sometimes even disguising themselves by flying among turkey vultures.

Turkey vultures are scavengers, which means they eat “carrion,” the decaying flesh of animals that are already dead. When turkey vultures soar overhead, small animals don’t need to run for cover. They often recognize the vultures’ silhouettes and know they’re not in danger.

Zone-tailed hawks, on the other hand, are predators. They hunt and kill live prey, including lizards, snakes, frogs, and small mammals. By pretending to be turkey vultures, zone-tailed hawks can trick their prey into feeling safe, when in reality, they’re about to become a hawk’s lunch.

The scarlet kingsnake is another creature with a clever disguise. Scarlet kingsnakes may be harmless, but they look a lot like something dangerous–venomous coral snakes–and that’s enough to scare some predators away. Coral snakes have bands of red, yellow, and black along their bodies, with slight variations depending on the species. Scarlet kingsnakes have similar coloration with a key difference in pattern. Can you find it?

If predators could memorize rhymes, perhaps they wouldn’t get so confused. Lucky for the scarlet kingsnake and other species that mimic coral snakes’ coloration, appearing dangerous is almost as good as being dangerous.

Sometimes, though, the best disguise is not being seen at all. Stick insects take deception to a whole new level by pretending to be twigs and branches instead of animals. Stick insects, sometimes called walking sticks, rely on camouflage to blend in and/or fool predators into thinking they’re something far less tasty than they actually are … in this case, sticks.