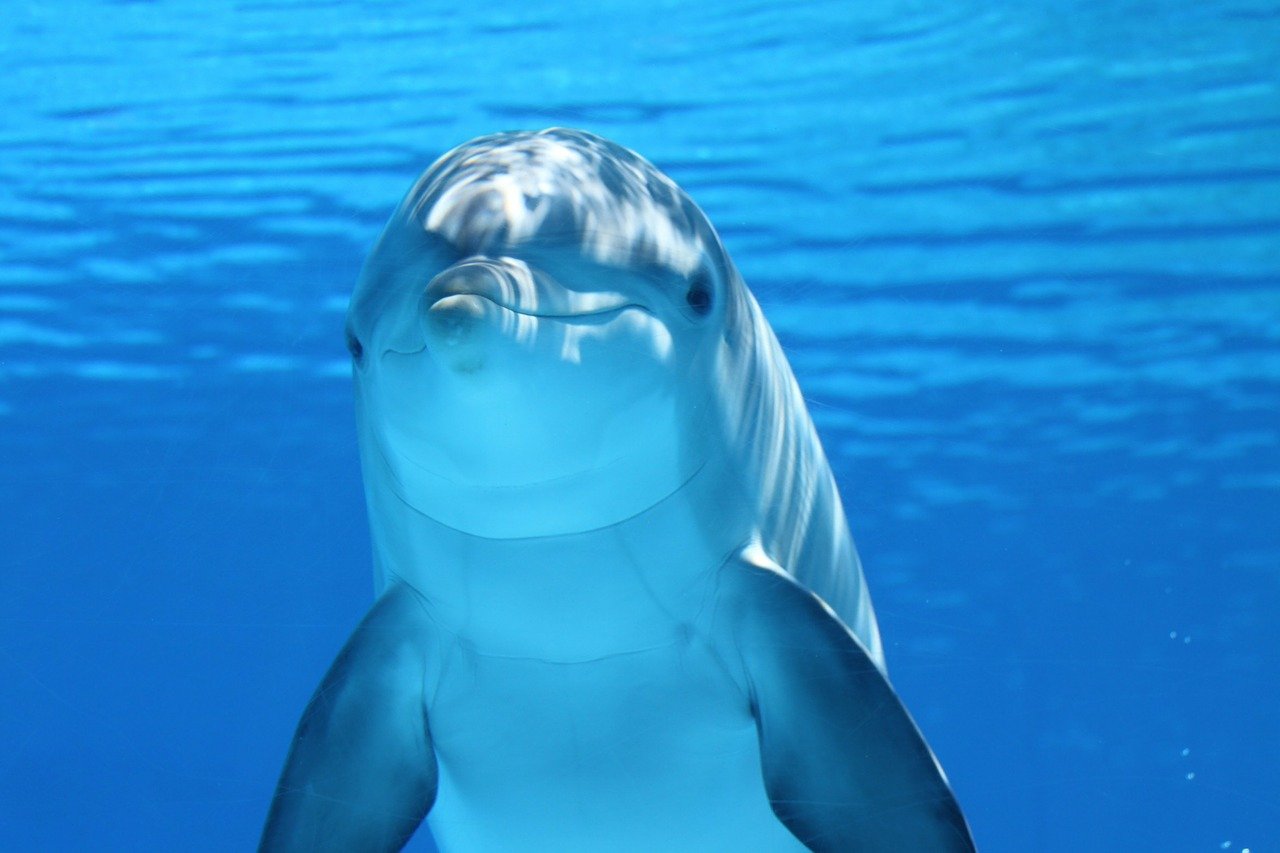 As humans, we tend to think we’re pretty special–we walk on two legs, we’ve figured out how to grow our own food, we’ve built pyramids and skyscrapers, and we can communicate complex thoughts and ideas. But despite everything that makes us special, one human behavior–talking to our unborn babies–may not be entirely unique within the animal kingdom.

Two very different species (zebra finches and Atlantic bottlenose dolphins) may also “speak” to their babies before they’re born. In one report, scientists from Australia’s Deakin University demonstrate that zebra finch parents sing a special song to their unborn babies when the temperature rises above 79°F. The research suggests baby finches can hear their parents’ song through the eggshells and respond by hatching earlier, when they’re smaller and better adapted to handle warmer temperatures.

This special song, a sort of warm-weather warning, is a way for zebra finch parents to set their chicks up for a successful life. In the future, as Earth’s climate changes and temperatures rise due to global warming, this parent-chick communication may become even more important.

In a second study, researchers took a look at mother-calf communication in Atlantic bottlenose dolphins. The research suggests mom dolphins “talk” to their babies in the womb using their signature whistles. A signature whistle is an identifying sound used by a dolphin, kind of like a name! Similar to the way human parents speak to their child in the womb to help the baby get to know their voices, dolphin moms may use their signature whistles more frequently before and after birth to help the calf learn to identify its mother by “name.”

Non-human animals may not speak like we speak, but they certainly do communicate using sounds, scents, and body language. Whether it’s finding a mate, defending a territory, or introducing a baby to its mother’s voice, communication is important to each and every species’ survival.

The scientific community still has so much to learn about animal communication! If you could study any species to find out more about how it communicates, which one would you choose?