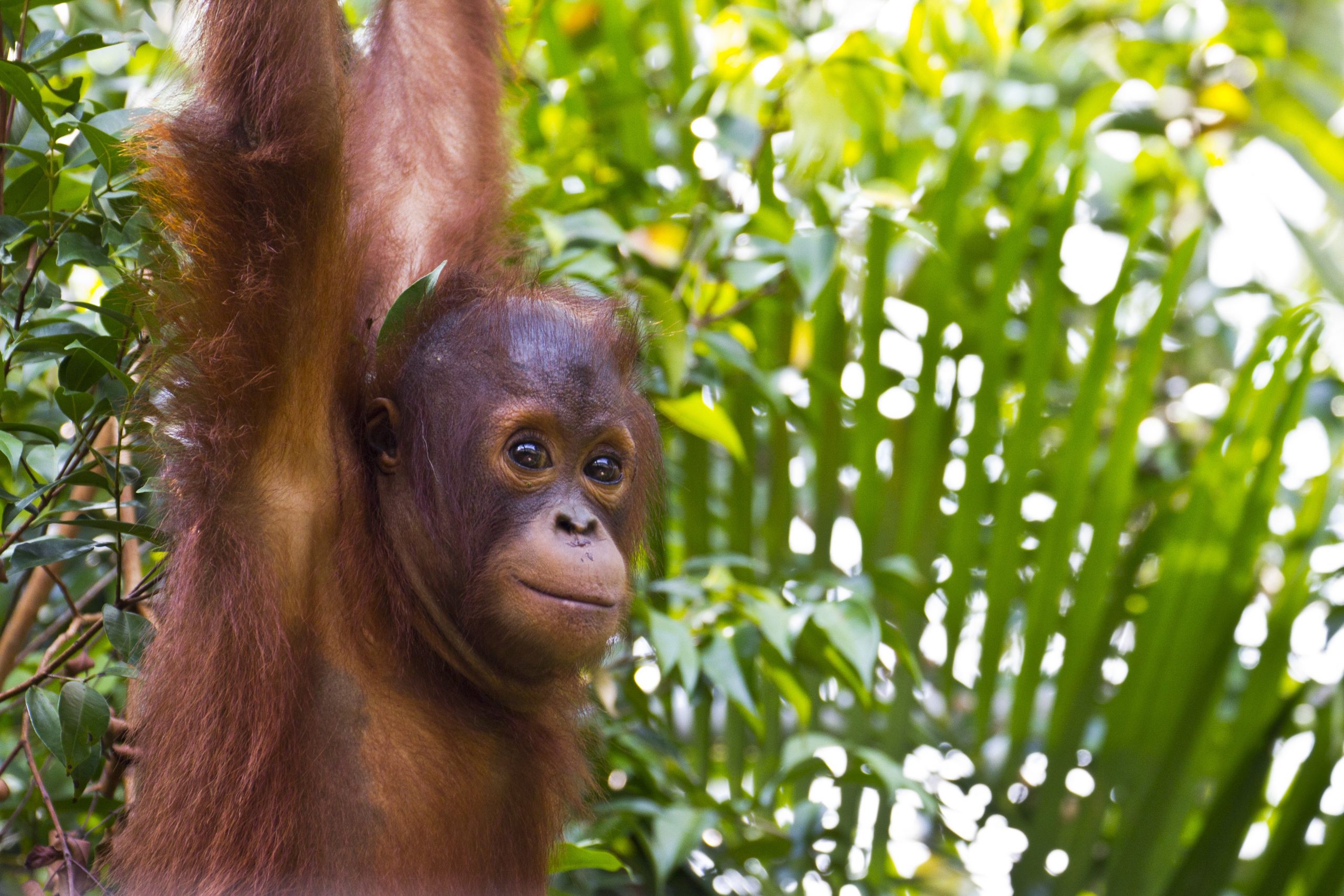 We’ve got babies on the brain, maybe because it’s springtime, or maybe because we’re expecting a baby ourselves! As humans, we can all more or less agree on what it takes to raise a human baby. However, outside of our species, the parenting experience varies drastically.

Within the animal kingdom, some parents spend literally no time with their young, others spend their whole lives in family units, and most others fall somewhere in between. Humans tend to take the job of parenting pretty seriously; here are four other species that do the same.

Don’t let their tough look fool you; alligators and crocodiles are devoted parents. Crocodilians (gators, crocs, and gharials) aren’t like most reptiles, which often lay their eggs and say sayonara. Instead, many crocodilians, like the American alligator (Alligator mississippiensis), offer some serious maternal care before and after hatchlings’ birth.

Female American alligators use materials from their natural environments to build large nests on land, where they deposit and cover their eggs. During the eggs’ incubation period (approximately two months), alligator moms stay close to guard their nests. After birth, alligator hatchlings stay with mom for about two years, while she defends them against predators.

American alligators live in mostly freshwater environments, such as rivers and lakes, in the southeastern United States. And while adult American alligators sit comfortably at the top of their ecosystem’s food chain (their only real threat being humans), baby gators are extremely vulnerable to predation.

Orangutans—both the Sumatran and Bornean subspecies—tend to be more solitary than other apes and monkeys, but they certainly spend a lot of time with their babies. Female orangutans develop a strong bond with their infants, carrying them around on their stomachs or backs and nursing them for up to seven years after birth.

During the years orangutan moms devote to their young, offspring learn everything there is to know about being an orangutan. From building nests in the treetops to finding food throughout the year, baby orangutans must glean key survival knowledge from mom before setting out on their own.

Orangutans live in Asia on the islands of Borneo and Sumatra, where they’re threatened by habitat destruction. Because orangutan moms dedicate so much time to each offspring, they don’t have many babies throughout their lifetimes compared to other species. As a result, orangutans reproduce slowly as a species, and populations can take a long time to recover.

Bottlenose dolphins (Tursiops truncatus) are iconic, well-loved marine mammals with a wide range in both the Atlantic and Pacific Oceans. These intelligent, playful animals live in groups called pods, which often include mother/calf pairs. Bottlenose dolphins are pregnant for 12 months and give birth underwater to live young.

Newborn dolphins are helpless. Their fins are floppy, and they need their moms to push them up to the surface for that first breath of air. For several weeks after birth, dolphin calves need help swimming. By keeping close to mom, a baby dolphin can cruise in the slipstream created by its mom’s body as she swims. This helps the baby save energy as it eases into life on the move.

Bottlenose dolphin moms nurse their young for about a year and a half. Once weaned, young dolphins stick around for another few years (3-6) to learn how to hunt and fend for themselves.

A GPO mom lays many thousands of eggs in an underwater den, and then dedicates the rest of her life to protecting and nurturing those eggs. During the months after laying her eggs, a female giant Pacific octopus stays put in her den; she doesn’t even leave to eat. Instead, she guards the eggs from predators and even shoots jets of water over them to keep them nice and clean. Soon after the baby octopuses hatch, she dies.

In 2014, researchers at MBARI (Monterey Bay Aquarium Research Institute) observed a particularly extreme example of octopus parenting—a deep-sea octopus brooding its eggs for four and a half years! There are probably many parenting styles in the animal kingdom that the scientific community doesn’t even know about yet. What examples of animal-style parenting pique your interest?