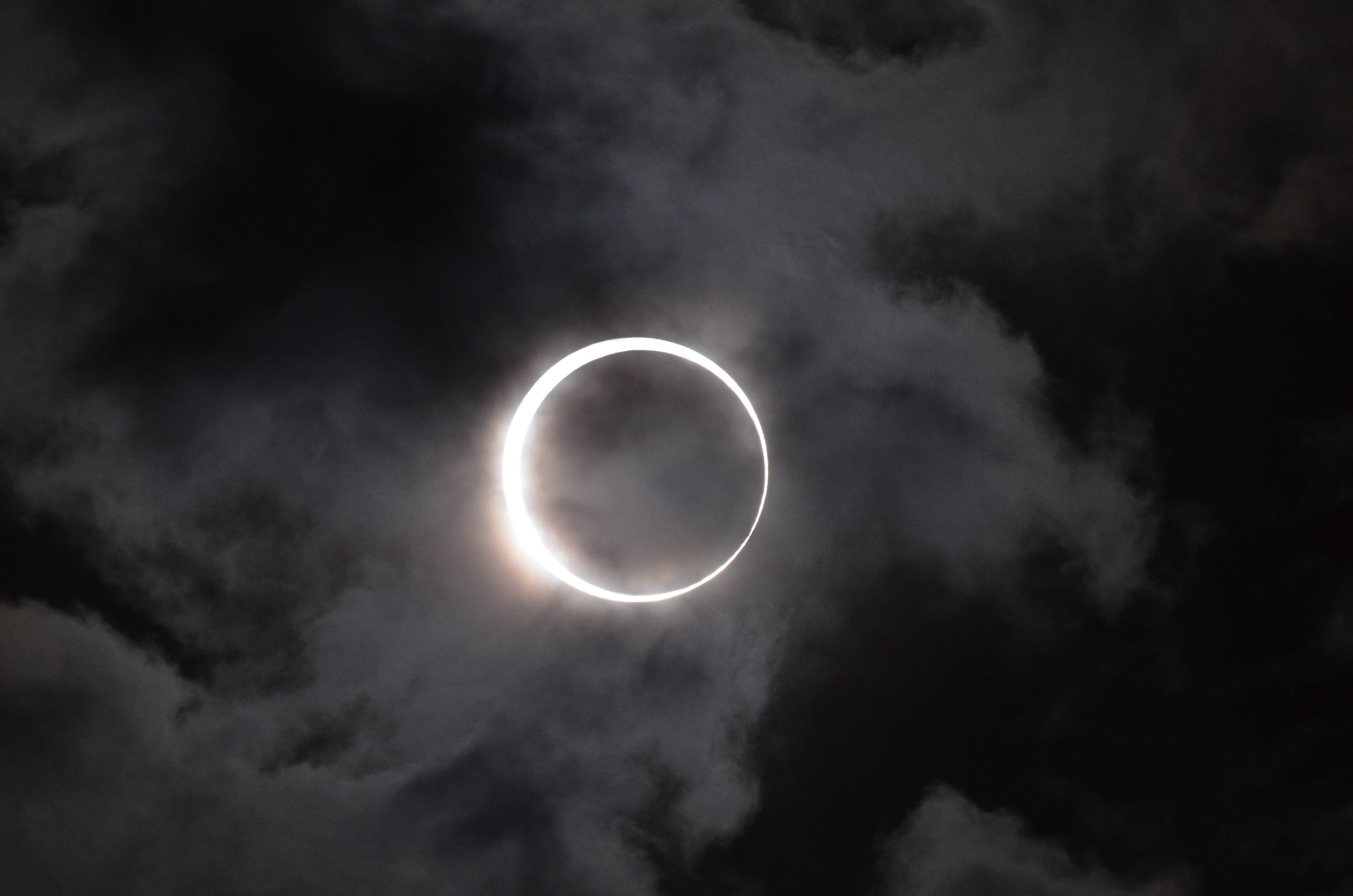 Whether you’ve been waiting a year, a month, or a week, the time has nearly come. Tomorrow, August 21, 2017, many people in the United States will be in the direct path of a total solar eclipse, and many more people outside of this path of totality will be able to experience the phenomenon in some way or another.

Humans may act a bit funny during the eclipse. Some will leave work or school to stand outside and gaze toward the heavens with special glasses on to protect their eyes. Others will have driven many miles to be in the perfect position to set up a once-in-a-lifetime photograph. Many non-human animals will be affected by tomorrow’s solar event too. How do you think they will react, if at all?

A solar eclipse occurs when the earth, moon, and sun align in such a way that the moon is between the earth and the sun, blocking most or all of the sun from view. Here’s a brief video that provides a helpful visual of this alignment:

When the moon moves between the earth and the sun, it will block some of its light. How much light gets blocked and how long the sky will darken will depend on where on Earth you are. Since animals (including humans) take many of their cues from the sky, a solar eclipse is an excellent time to observe animal behavior.

Not much is known about animal behavior and total solar eclipses, in part because the chances to collect data are relatively few and far between. However, the scientific community has collected some interesting observations over the years. In a 1935 journal article entitled “Observations on the Behavior of Animals during the Total Solar Eclipse of August 31, 1932“, researchers revealed that a search of astronomical records revealed occasional references to “unusual behavior of bird and animal life that has been attributed to the effect on them of the total eclipse.”

Past reports have included birds ceasing to sing (or even falling to the ground) during an eclipse, orb-weaving spiders taking down their webs, farm animals returning to wherever it is they rest at night, and wild animals returning to their dens—all apparently fooled by the temporary darkness and drop in daytime temperatures.

>> Further Reading: The Birds and the Bees

During an annular solar eclipse in May 1984, a group of chimpanzees at the Yerkes Regional Primate Research Center provided some of the most interesting observations yet. As the sky began to darken and the temperature began to decrease, several chimpanzees moved to the top of a climbing structure and watched events unfold. A juvenile chimpanzee even pointed to the darkened sun as if to say: What’s happening?

The 2017 total solar eclipse provides a unique opportunity for smartphone-toting folks across North America to add their own observations of wildlife before, during, and after the event. Organizations like the California Academy of Sciences are encouraging people to become citizen scientists tomorrow by downloading the iNaturalist app and contributing to the community’s body of observations of animal behavior during solar eclipses.

Want to participate in the Life Responds project? Here are the details.

Many zoos will also be participating by hosting solar eclipse viewing events and asking visitors to observe animals and document what they see. NASA has also released a list of event locations, including zoos, here. (If you do plan to participate in an event, don’t forget to build a protective viewing device or buy special eclipse-viewing glasses!)

Do you have plans to check out the solar eclipse with young scientists tomorrow? In addition to learning about astronomy, perhaps this would be a great opportunity to observe and record animal behavior, especially if you’re in the path of totality. Kids can be citizen scientists too!